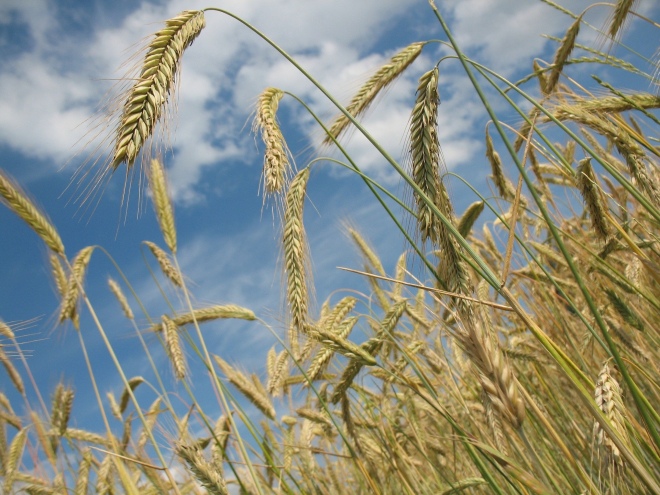 What does that mean, you may ask? Well, it is an idea that I considered several weeks ago now. And what does this concept entail? Just what were we up to as a species before the event of agriculture? Those grains that are the modern times equivalent of butter mountains! Now it starts to get a bit political, so I will just leave the thought that dextrose seems to be a lot like fructose. It is hidden within all processed foods – a sugar that is derived from wheat! And there was I, thinking that wheat made bread and that is the basis of our modern diet. Do your own research if what I am saying intrigues you.

I have had a few aches and pains as of late ( I feel too young for arthritis). Just a fish oil supplement might have sufficed, but what if it weren’t just the lack of essential oils – yes those animal fats that we tend to ration. What if it were the wheat itself that was our nations fast track to joint pain, obesity and diabetes!

I am not particularly overweight, but there are internal fat deposits that I certainly would like to manage – but how do we do that when we supercharge our bodies with sugars and starches throughout our waking day? These easy calories give our bodies no time whatsoever to start breaking down our bodies stored fats as an energy source.

I won’t go into the specifics that have brought me to considering a ‘Pre – Agrarian’ diet. With a few tweaks of course. But whilst investigating the idea, I obviously came across ‘The Keto Diet’ and that old low carb money machine that was ‘The Atkins Diet’.

I believe that homo sapien has been a hunter gatherer for 99% of our history. And as far as I can imagine – there weren’t that many roots and berries on the frozen tundra of what was the last ice age! How did all of those mega mammals, those prehistoric monsters get sooooo extinct? We ate them of course!

I watched a documentary that included research from the native American Inuit community in the 1920’s. They lived long, saw no obesity or heart problems until they were later settled into westernised towns and introduced to grains and the odd fast food joint! You can guess as to how it turned out for those that were settled! Yes, all of the above – joint pain, obesity, diabetes and heart attack! They call this progress…

Anyhow, with very little in the way of woolly mammoth to hunt down, my trial 6 weeks in ‘Pre – Agrarian’ eating has started today, this the first day of 2020.

And what better way to start this idea than to fast my body for a day in order to cleanse it of all those sugars and starches… it’ll take longer of course, but today I abstain from all food.

John has very kindly agreed to come on board (though he’s eating today). This would have been much more difficult doing alone, but I have made one or two comprises to make this diet work and seem a little more palatable. I am allowing a few low carb vegetables alongside meat, fish and dairy!

The full details of my ‘Pre – Agrarian’ choice to follow… oh! And no, the children will continue to eat what they enjoy, regular food! This 6 week diet is just an experiment for us grownups in the house. I’m just a little bit annoyed that prior to me getting up this morning, John has already consumed cheese and crackers! I have no problem with the cheese! Naughty daddy – for this to work, one cannot fall at the first hurdle! I just know that general health will improve with a small spell of time undertaking a very low carb diet…

That’s it for now!