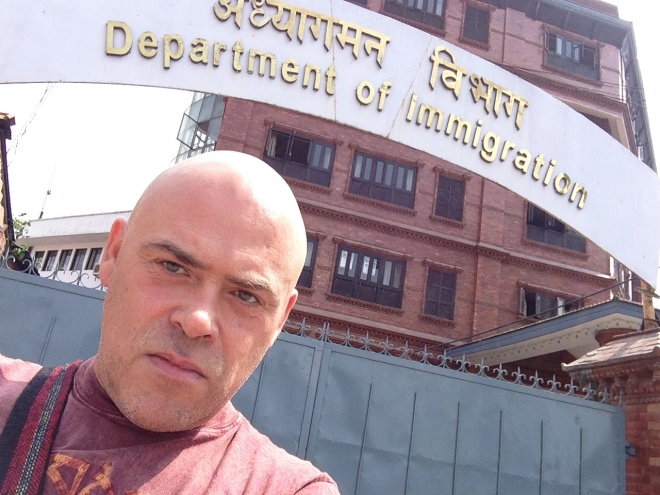 Another ‘Look In’ on my time spent away from home in order for our family to become whole. These final five months were spent on the roof of the world, in Kathmandu, Nepal. On this occasion, I was unable to leave my family at home entirely. So this meant a very costly commute between both Nepal and ‘The Shires’. I would spend two weeks here and two weeks there.

There are no longer direct flights from European cities to Kathmandu. I think that this was due to a number of bad piloting errors landing at Kathmandu. So a non European carrier either to Delhi or one of the Middle Eastern states such as Dubai were the order of the day. Then I would take a connecting flight from there. 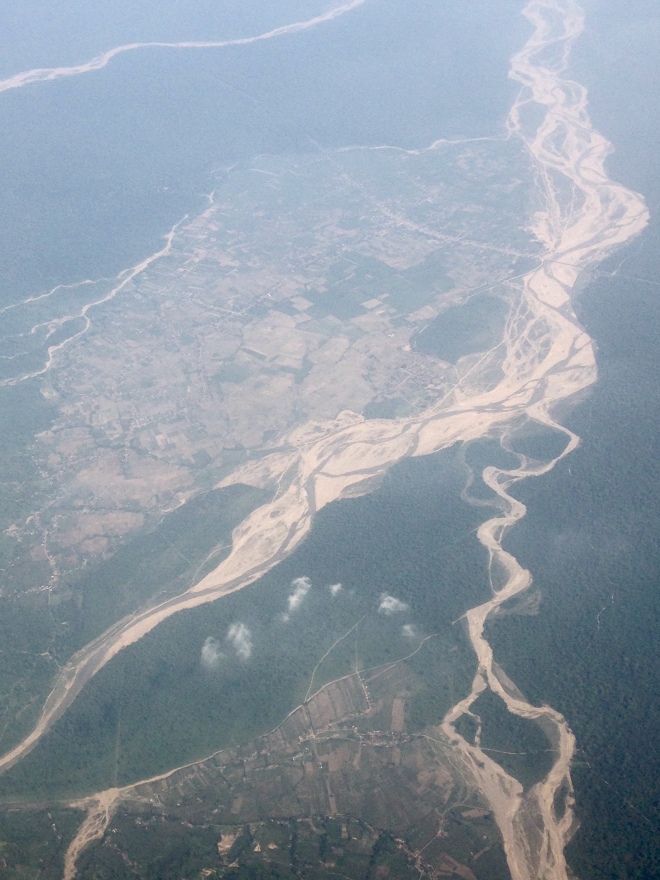 Obviously I could only share my time between two places if I had a very trustworthy child carer in Nepal. And at that time, not knowing any Nepali people meant looking slightly further afield for help. It was our first nanny, Bharti (from Mumbai) I asked to help look after Aaliyah and Caleb. She agreed and brought with her Rekha, a childhood friend. They were both a massive help with caring for the twins in my absence. I thank them both for being there.

Once again the Home Office did little to assist us with our passport applications. These were the months following the ‘Big’ earthquake in Kathmandu. There were still the occasional, smaller quakes . These were very frightening at times I remember. The Foreign Office were also not fit for purpose. All they did was avoid helping us. Five long months of senseless waiting – even after a DNA test conducted at Kings College Hospital proving parental connection to the children. Did I say that US citizens would be home with a child born through Surrogacy abroad within two weeks! Just the DNA test was enough to prove parental rights and the Surrogacy agreement with the clinic proved the intention of the said pregnancy. Anyhow, enough said. Five more big, bright full moons passed before Aaliyah and Caleb could call themselves ‘British Citizens’.

This memory of my time in beautiful Nepal is not about the specifics, rather just a fleeting moment of nostalgia. My full memoirs are of course part of the story of ‘Eighteen Moons’ (available through Amazon Kindle). 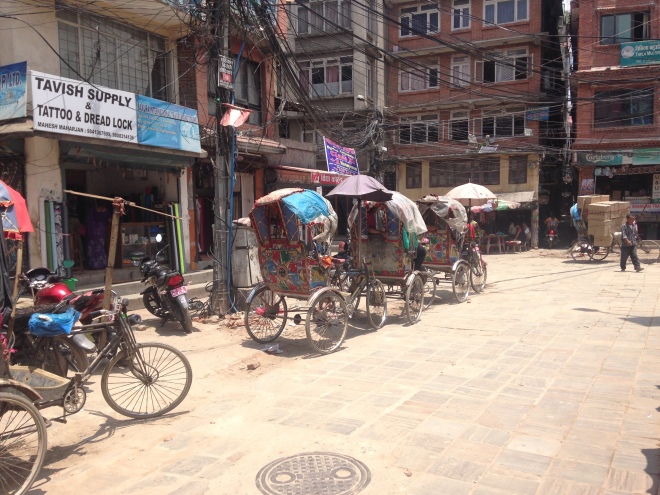