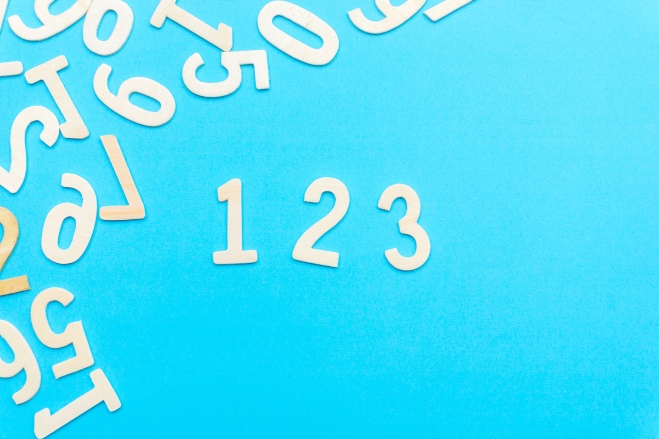 Bless him, he has just reached 400, so quite a way to go! At least it will keep him occupied for a while. Even with him constantly forgetting where he is up to and Daddy and Dadda are being forever prompted as to what number he was on!

Aaliyah has just vomited! Daddy has given her some water and told her to not suck her fingers so much or let the dogs lick her face as often as she does!

I’ve just put out another load of washing and Tara has helped out by pre-mopping the kitchen floor for me! She does like the mop for some reason, though she is not enamoured by cleaning the house in any way whatsoever. But I realised that her help with the kitchen floor means that I just have to give it a very quick once over when she is done! Simple and thank you Tara.

Daddy is trying to work from the living room table at present! And Thor keeps pestering him ‘what was I up to daddy, what was i up to’?

We were awoken this morning with their usual bed invasion. The time was about 5.45am. It is only 9.45 at present, I feel that the day has been long already! Aaliyah has just run into the kitchen with an ever so angry cry, she looked at me and has just run back out to the bottom of the stairs in tears! Clearly I am the last person she wants to see just now!

Remus is whining away beside me for his dinner! Can you believe that he used to be fed at 4pm! He is wired on a 23 hour clock you see! His and a Graces dinner time has been moved forward in increments of 30 minutes again, again and again!

Aaliyah is now in just her nickers rooting through the recycle bag! Where are your clothes I ask! No answer! She has just pushed the general rubbish bin over. It’s going to be one of those days, I can see it!

‘Settle down Remus’ I say ‘it’s too early’. Thor is now up to 500 give or take! Well done, though the truth is he has consistently missed his 40’s through 80’s, but he is counting with such confidence, I cannot fault his enthusiasm!