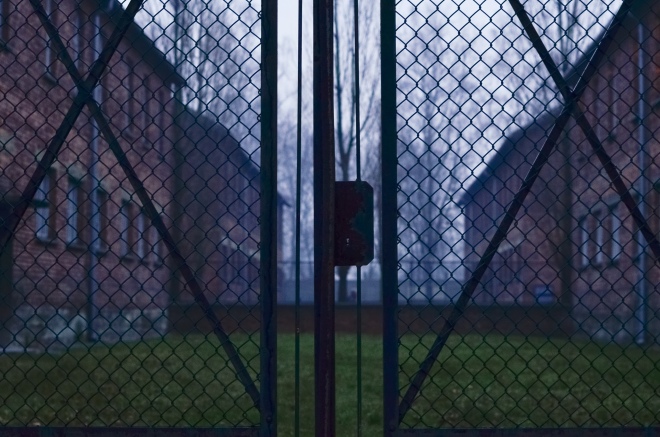 These were words echoed throughout the past week from each of the little ones (Thor, Aaliyah and Caleb)! Why you might ask? Well there has been the underlying threat of starting this week at ‘Mrs Snodgrass’s Naughty School’. All three were told on Wednesday of last week that their behaviour had to get better or they would start this week with The fabled Mrs Snodgrass. Hence they have by in large, tried to be better behaved, but can a leopard change its spots? Hmmmh, me thinks not, though there is hope as I am a firm believer that you can teach an old dog a new trick. Remus and Gracie are proof of that. Remus was five and Gracie just two when I taught them how to ‘SPIN’ and OMG, when they spin, they do it for England! They could also spin the socks off of the Northern African ‘Dervish’. I will try to video them at play and show it in a blog next week maybe. Anyhow, back to the little ones behavioural changes! No – they did not start the week at ‘Naughty School’, rather their usual preschool. The ultimatum was that if they did not try to be good (or at least better behaved), Mrs Snodgrass would be called last night (Sunday) to finalise the three places for an immediate start. Their behaviour last week slowly began to look promising, but remember that they are only three and four years old, so this whole fiction is basically the ultimate in deterrent. There has been some ups (with such well behaved children) and a few downs also where They have all pushed or hit or screamed at each other (I think biting has finally been eradicated). I guess that these three things are only ever directed at each other and not us, their parents, it is a good thing as it shows that they do have certain limitations. There are those children out there who do try to bully their own parents. So it’s not so bad really. Back to last night, they were all commended after their bath for (overall) being so well behaved and I faked a phone call to Mrs Snodgrass saying that we did not need to start ‘Naughty School’ after all. They were very happy and all went off to bed smiling.